We see a world
where music thrives
beyond charted
boundaries 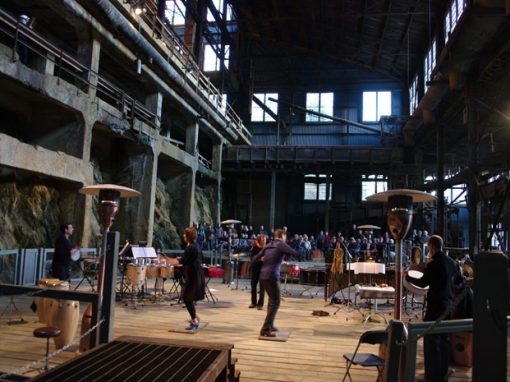 The Sex Lives of Vegetables … And Other Delicious Distractions
2013 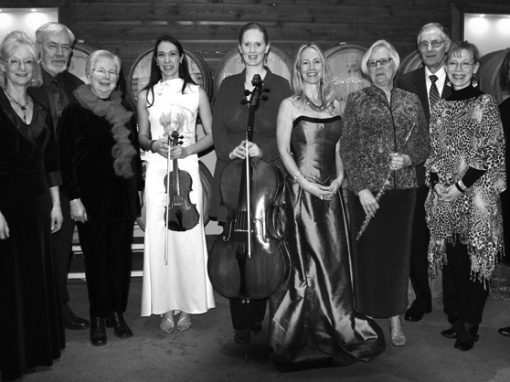 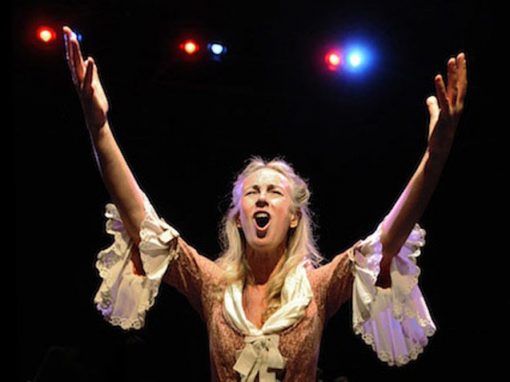 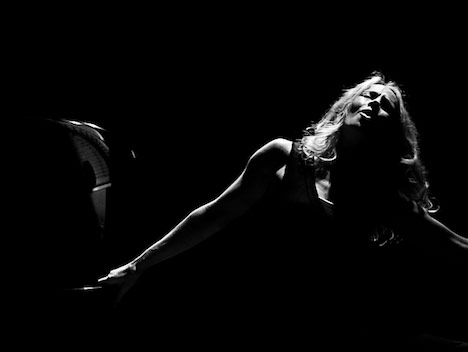 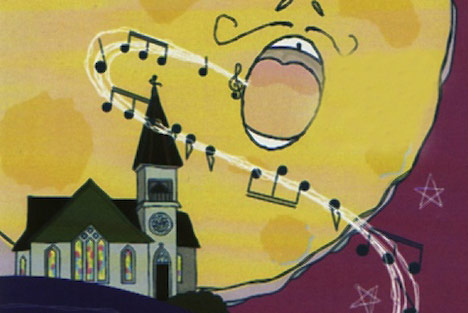 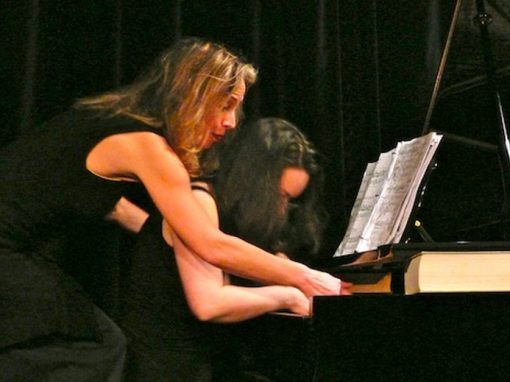 Through performance
we innovate,create and collaborate
to engage, challenge,
enrich and inspire.

What is an Astrolabe?

Astrolabe: (from the Greek; “star-taker”): A historical navigational instrument used to explore uncharted territory by mapping the stars. Lab: A room or building for experimentation.

Join Astrolabe’s Artistic Director, Heather Pawsey, at Vancouver Opera for Opera Speaks, a FREE panel discussion on the ways we can creatively adapt pre-existing works into other types of art, crossing genres, mediums and beyond. Thoughts on the challenges, joys, discoveries, ethics, possibilities and more will be offered by a diverse group of some of Vancouver’s finest writers, thinkers, and artists.

Unique Canadian Opera Documentary has BC Premiere in-theatre screenings on May 6 and 12, 2022

The Lake / nx̌aʔx̌aʔitkʷ, a unique opera documentary about the groundbreaking cross-cultural collaboration between Vancouver’s Astrolabe Musik Theatre, Turning Point Ensemble and Westbank First Nation, has its BC premiere on May 6, 2022, at 7:45 p.m. at the VIFF Centre VanCity Theatre, with a second screening May 12 at 7:45 p.m. at SFU’s Djavad Mowafaghian Cinema, as part of the DOXA Documentary Film Festival. The Lake / nx̌aʔx̌aʔitkʷ is also available for viewing online.

An opera re-imagined for our times.

Produced by Astrolabe Musik Theatre’s Heather Pawsey with producer/director John Bolton of Opus 59 Films, The Lake / nx̌aʔx̌aʔitkʷ is an inspiring music documentary about an extraordinary friendship between two singers and teachers – Heather Pawsey
of Vancouver’s Astrolabe Musik Theatre, and Delphine Derickson of Westbank First Nation – and the groundbreaking cultural collaboration in which they decolonised a historic Canadian opera by incorporating Syilx / Okanagan perspectives.

The film brings to life all of the Indigenous and non-Indigenous storytelling, music-making and dancing from the original 2014 production, alongside a bracingly honest oral history of the successes and failures of the project.

It’s a film about a journey that is, in itself, a continuation of that journey. Filled with laughter and tears, and alive to the rhythms of water and wind, The Lake / nx̌aʔx̌aʔitkʷ celebrates the magic that’s possible when people start to really listen to one another.

The Lake / nx̌aʔx̌aʔitkʷ documentary had its world premiere in Montréal on March 24, 2022, as part of Le FiFa International Festival of Films on Art. 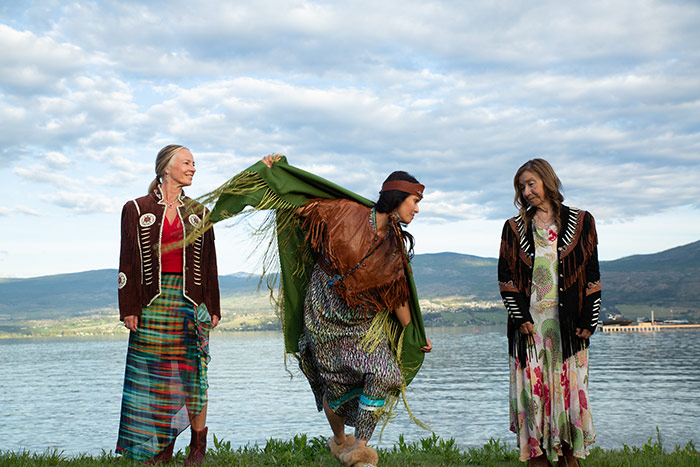